How A Diamond Drill Bit Works

The original diamond drill bits first came into existence in the 1860’s with ‘hand-set’ diamonds in the face of the bit. Anywhere from 6 large ‘black diamonds’ up to sometimes 20. The stones were approximately 4 to 5mm in diameter. By the mid 1900’s the diamond drill bit had evolved to something like the picture you see above using synthetic diamonds set in a matrix of cemented carbon and other metals. The diamonds are arranged symmetrically and protrude out of the matrix as little nodes. This type of bit is seldom used today, with less and less drillers having the knowledge to use them effectively. During the 1970’s the very fashionable impregnated bit or ‘Impreg’ bit was developed, using much smaller synthetic diamonds, which were impregnated into the matrix. As one layer of diamonds wears away, another is exposed to continue cutting. A much more forgiving drill bit.

The drill bit cuts by rotating at high speeds from 600 to 1200 rpm with water flushing down the center of the bit, across the diamond bit face or through waterways and up the outside of the bit, taking the rock fragments with it. The edges of each diamond piece cuts across the rock as the drill bit is rotating. Because it is rotating at high speeds, the bit can penetrate from 1 inch per minute in very hard rock, up to 12 inches per minute in softer abrasive rock formations. However, penetration rates are very dependent on drill bit size, ground conditions, water used, feed pressure from the rig and the quality of the bit. As the bit is penetrating, it leaves a core of rock in the center of the bit which can later be retrieved, generally in 3 metre lengths.

Impregnated drill bits are generally a slightly lower cost to manufacture. The crown height comes in several different sizes usually 16mm high. The crown can be produced in many different configurations and comprises a matrix made of differing materials to produce different hardness’s.The tougher the matrix, the harder it is to wear away, exposing new diamonds. 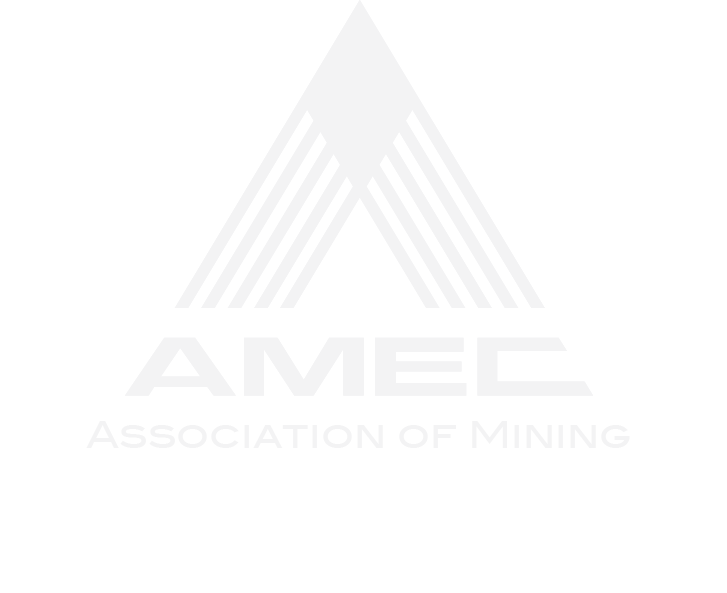